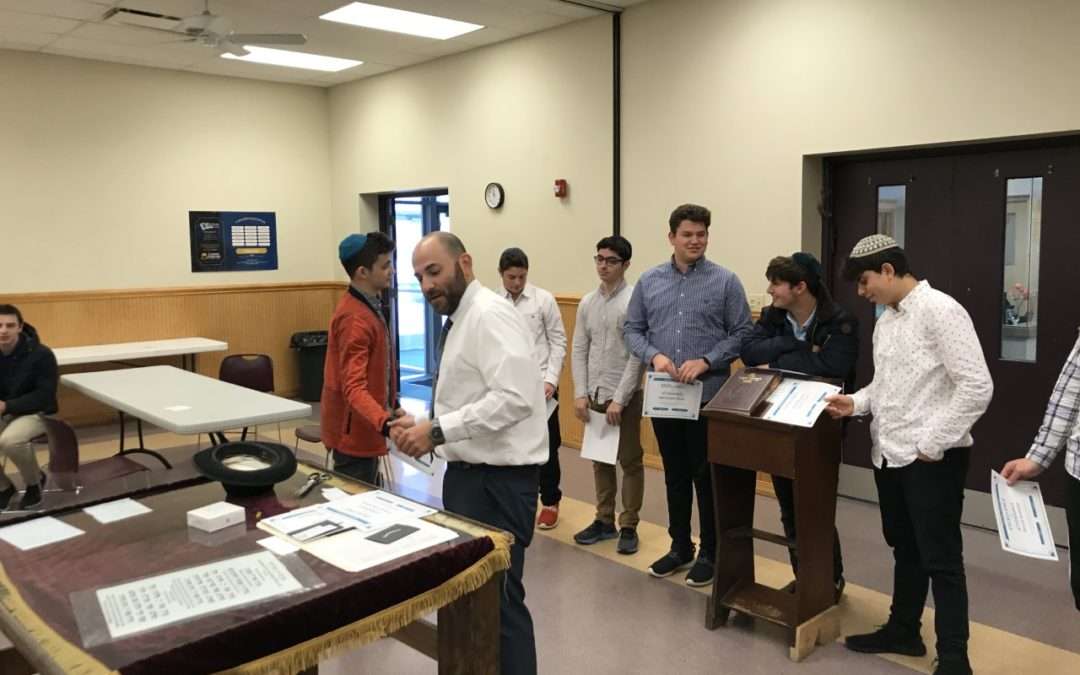 The Satmar Rebbe asks, why is Avrohom written in the Torah many times but never with the title of Ivri, except for this time in our Parsha.

Ivri, is mentioned in the same Pasuk as Og the king of Bashan. Og was coming to Avrohom specifically because he was the Ivri. He was trying to inform Avrohom that Lot was captured. Og knew that if Avrohom will go to rescue Lot from the four kings, that Avrohom was certainly going to get killed and Og was going to try to marry Sarah.

Avrohom would still stand up for what’s right and not take into consideration the odds of him winning or losing. Therefore, the Torah specifies Avrohom HaIvri Because when the whole world is doing something wrong it takes an Ivri to stand up to them.
May we all learn a lesson from this that when we do what is right, we have great help from Hashem and will achieve way more than we can imagine. 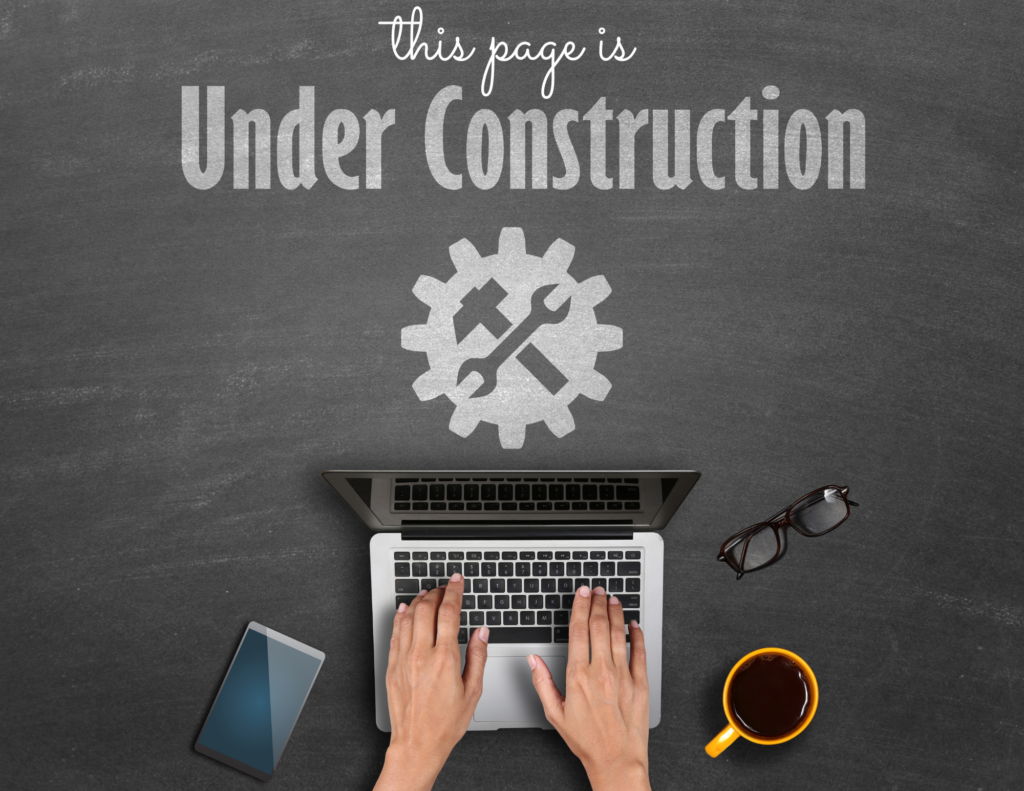